9:44 AM
It's heartbreaking when a person that you really liked and wanted to be close friends with disappoints you with their personality so much that you eventually don't even want to be around them.
One day you appreciate them, look forward to chilling with them, but then you realize after spending time with them how disrespectful they are regarding other people. How in public they loudly speak horrible things about another person and their private life, and they do it with a smile on their face and a laugh in their tone.
You realize how they call everyone else  crazy, bad and broken yet they fail to recognize that their own faults are disturbing and how deeply torn they truly are.
If something doesn't work out the way they planned it, then this person becomes hateful, mean and disrespectful. They will try to destroy the other person's good reputation by speaking terrible things about them, because they didn't get what they wanted. They only want what they want, and when they want it. When they don't get it the other person is wrong.
They praise only their life, consistently talk about themselves, talk over others in conversation, and interrupt people while they are in mid-sentence, and not just every now and again, but constantly. They don't know how to listen, but they do know how to bad mouth people. Inside they are unhappy.
They call you a "Friend" yet they have no understanding of what a Friend is, for they have not taken even one moment to ask how you are, what you like to do... you are not important to them. A friend? They simply don't know how to be one.
They try to impress the people you introduce to them, by exalting themselves, yet the other people are secretly rolling their eyes, and if they are initially impressed, because they are gullible, the facade does not last long. Their facade does not last long.
They consider everyone else bad, broken and bruised while they brag about themselves. They try to make you believe that only they have all the answers, only they know what's going on, and only they can show you the way,, but even they know they're lost.
They talk about the unique life they think they have led, but do not realize they have no inner wealth or personal substance.
They feel better talking about other people's downfalls and gladly kick them when they've fallen, or like a crab in a bucket, they attempt to pull others down because they are envious of them rising higher.
When this person catches on that someone is separating from them, they blame the other person. They gaslight them for not wanting to be around their psychological ignorance. Instead of looking inwardly at how they can transform their ways they blame outwardly, because this helps them to not recognize their sad reality of their own soul burning like a dead witch from the inside out.
Do not be deceived by people like this, for it is better for you to spend time alone with a good book, an intriguing movie or focused on an interesting hobby. Never befriend a selfish soul.#narcissisticabuseawareness
-Love
#namaste #narcissist 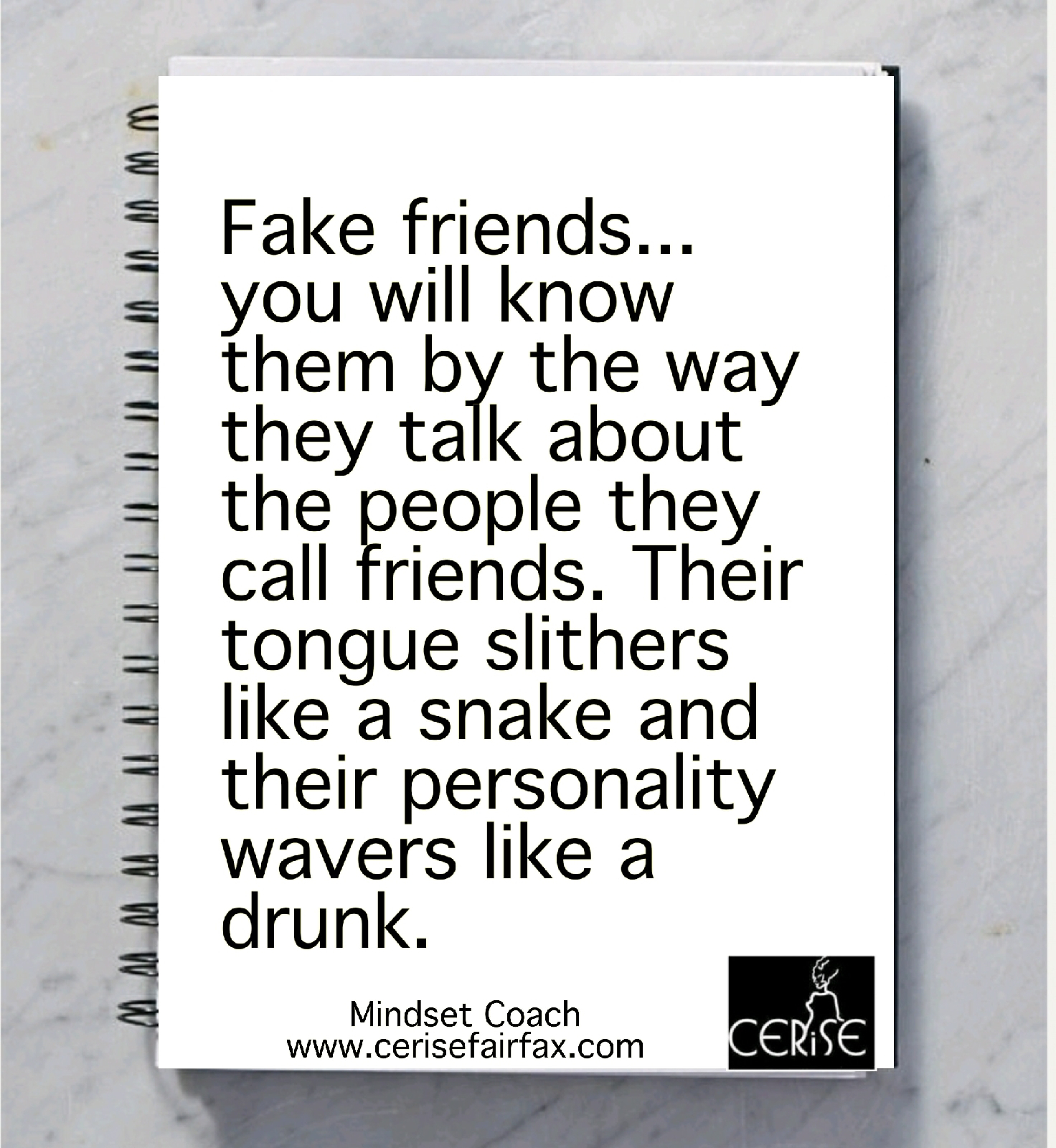